Ok, this may be old hat to you, but I recently noticed something odd concerning the Goblobber while flicking through the 3rd edition rulebook for Warhammer Fantasy Battle. Now, we all know what the brilliant Goblobber and crew from ’87 looks like. A masterpiece by Michael Perry from the golden age of Citadel captured splendidly on the box art for the war machine. 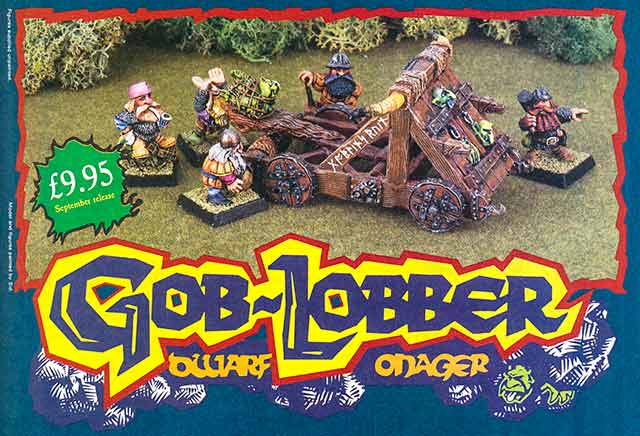 The glorious Goblobber as we know it

However, on p. 105 of the rulebook we see the Goblobber with the bow-part mounted reversed. What is this about? It is clearly the same model as the one from the box cover. Did something happen to the model between the two photos? Was the bow loose and mounted wrongly by the photographer when taking the picture for the rulebook? 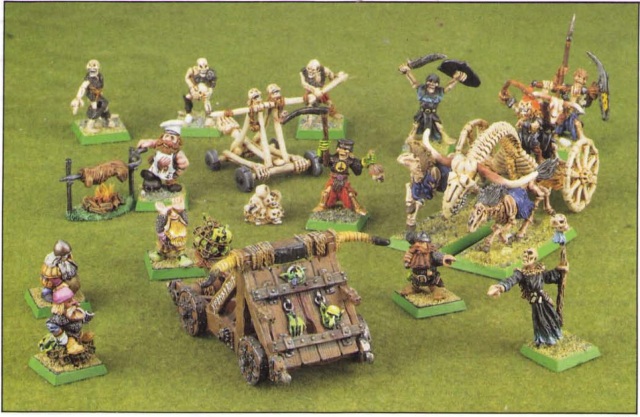 The Goblobber as seen on p. 105 in the Warhammer Fantasy Battle rulebook p. 105.

This is certainly curious. I started googling images of the Goblobber and while most people have assembled their ‘lobbers with the bow in a traditional way, such as this one, brilliantly painted by Jaekel. 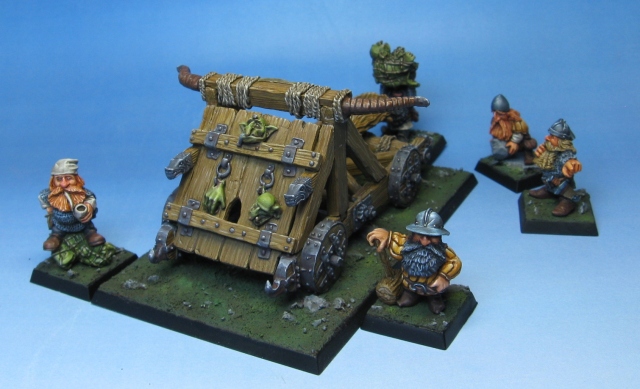 The Goblobber painted by Jaekel

But I also discovered this by Orclord on the Stuff of Legends page. 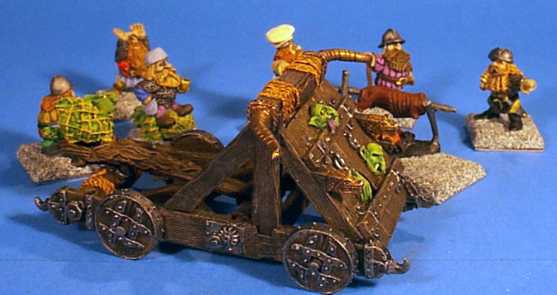 Here the bow or crossbeam is also mounted the ‘wrong’ way round and the caption for the image even comments on this without further explanation.

What is this about? Is there a connection here? how this did happen twice? I am puzzled and I clearly have too much time on my hands when having time to ponder such hobby oddities. Does anyone of you Oldhammer scholars have some info to share concerning this, which can shed some light on the matter

Again, sorry if this topic has already been discussed to death on Facebook or some other forum.

5 thoughts on “The Curious Case of the Goblobber”