This weekend a little meet-up, somewhat ambitiously called Scandinavian Oldhammer Day (S.O.D), took place in Copenhagen at the fittingly named Rogue Trader gaming club. It was a nice day spent among eager Oldhammer enthusiasts and curious onlookers, who came to see what all the fuss is about. There was painting going on, a bring-and-buy table, two painting competitions with awards were held and a number of games played – I am not sure how many. I took note of a game of Mordheim and a game of 4th ed. Warhammer Fantasy Battle, which was about to start when I left.

I ran a Rogue Trader scenario twice which was brewed up by my gaming pal Thorbjørn, alias Dr. the Viking from the Clovermilk blog, and myself. The scenario was a small scale four-player thing with a two-hour time limit and it worked really well, I think. The players were happy and we had a lot of laughs – zoats seem to have this effect on people!

As I was mostly standing at our gaming table and busy GM’ing I did not managed to take very many or any good photos, but this is roughly, what the game looked like from my table edge. However, I have uploaded the scenario as a PDF with this post and by way of the photos I guess you can reconstruct fairly easily how the whole thing worked. I can upload the four gangs from the play along with their stats at a later stage when I have taken pictures of them. 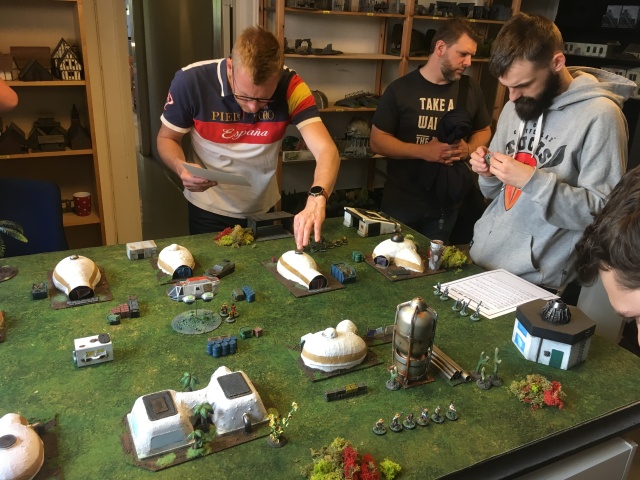 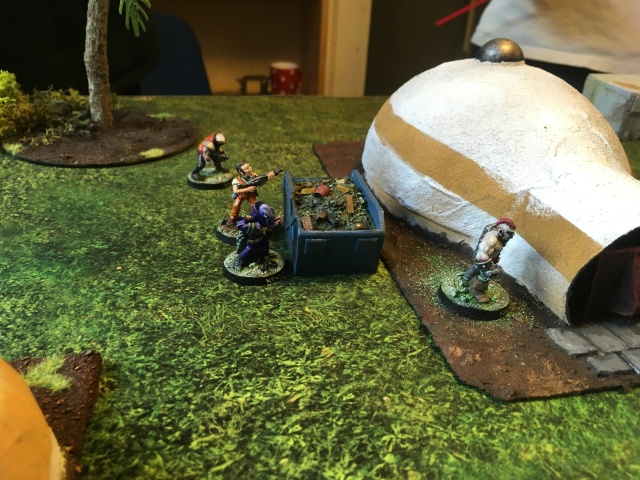 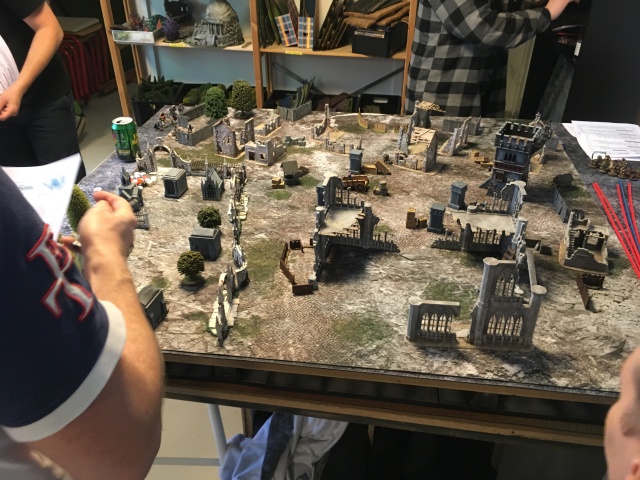 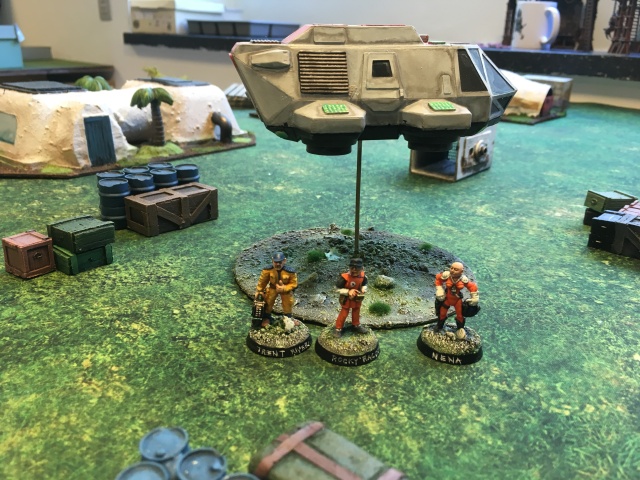 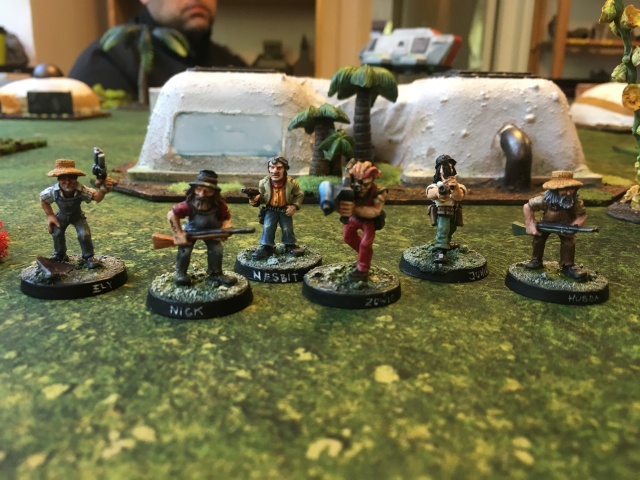 Thanks to the good people from Rogue Trader for setting the whole thing up and cheers to Thorbjørn for the collaboration. We will strike back next year with more chaotic Oldhammer fun!

Here you find our scenario: